Use one of the services below to sign in to PBS:

You've just tried to add this video to My List. But first, we need you to sign in to PBS using one of the services below.

You've just tried to add this show to My List. But first, we need you to sign in to PBS using one of the services below.

Get extended access to 1600+ episodes, binge watch your favorite shows, and stream anytime - online or in the PBS app.

You may have an unactivated WUCF Passport member benefit. Check to see. 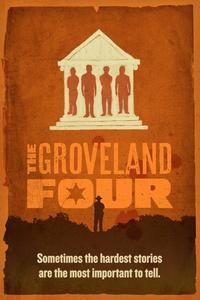 July, 1949: Four young black men are accused of rape by a 17-year-old woman in rural Lake County, Florida. The case of “The Groveland Four” included a race riot, torture, multiple murders, two trials and a Supreme Court reversal. Though widely covered by the national press, the case has been largely forgotten... even though it helped lay a foundation for the Civil Rights Movement.